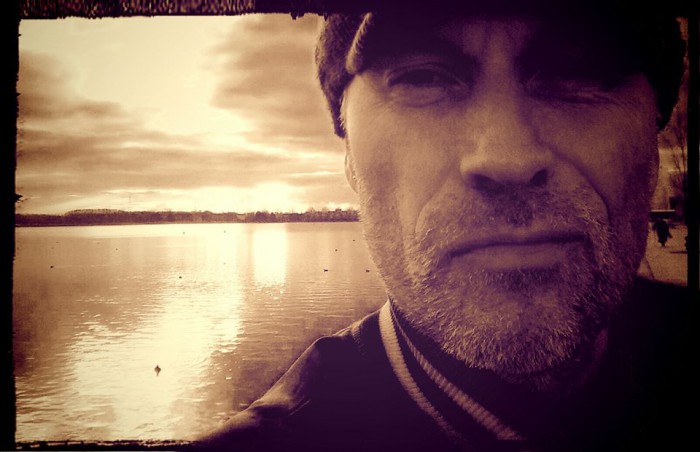 DJ EricB is a native of the Netherlands who caught the Salsa Bug during a trip to Venezuela in 2001.

Ever since, DJ EricB has been collecting Latin music and, throughout the years, his collection on both vinyl albums and original CD’s has grown to an extensive musical library.

After much persuasion by friends EricB began DJ-ing in the Dutch Latin Scene in 2004, before moving to the USA in 2005.

DJ EricB got his break in the USA on the Nick Aguire’s Salsa Dura show, where he was able to show a wide audience how he rolled with Classic Salsa Dura.

Since then he has played the beats for crowds at Latin events all over Maryland, Virginia and Washington DC and his ability to adjust his music to cater to any kind of crowd has made him a favorite on the Latin scene on the East Coast.

DJ EricB specializes in Old Skool Mambo, Cha-Cha and Guaguanco, and became a regular spinning at Salsa/Mambo Socials in the Washington DC Metro area, but also keeps the dance floor hopping at many mainstream Latin venues and Cuban/Timba events.

Recently DJ EricB has moved back to Holland and is taking on the European Salsa Scene.

See you on the DanceFloor... Ahi na ma   EricB