Jhay Cortez (originally from Puerto Rico) has built on years of background work to become one of the most commercially successful artists on the Universal Music Latino roster. Cortez started to write and record at the age of 11. ?He co-wrote dozens of songs for other artists over the years, and in 2018 reached a new level as a contributor to Cardi B`s "I Like It," Anuel AA`s "Amanece," and Bad Bunny`s "RLNDT." Cortez made his solo debut with the Eyez on Me EP. Early in 2019, he appeared on Sky`s "Bajo Cero," which raised his profile ahead of his full-length album Famouz. Shortly after he debuted as a headlining artist, the singer, rapper, and songwriter scored a Top Ten hit on Billboard`s Hot Latin Songs chart with a remix of "No Me Conoce" (2019), the same year he released his long-lasting debut album Famouz. ?In January 2021, Cortez teamed up with Myke Towers for the single "Los Bo." He also scored big hits with "Christian Dior" and his collab with Bad Bunny "Dakiti".
-----
Needless to say; it`s an honor we get to welcome him in The Netherlands next month.

Caribean and Latin food and drinks around 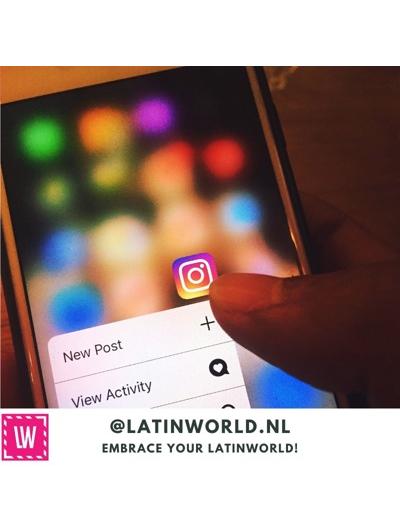