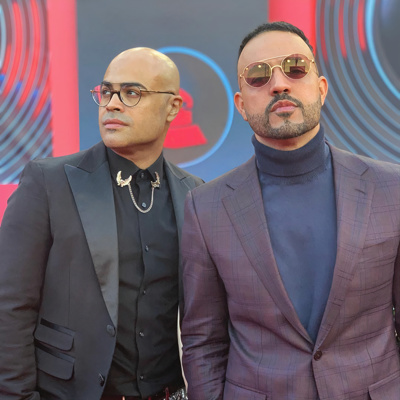 The vibes of the coast and the attitude of the city. This is how one could define the spirit of COASTCITY. The Grammy-nominated artist-producer duo is formed by Jean Rodríguez and Danny Flores, two multifaceted musicians who decided to unite their knowledge and experience in a bilingual musical project innovative.

While working together on the production of Jean's third solo album, Rodríguez and Flores decided to become a musical project and a team of permanent production. Creating their own path through both lyrics and a new and fresh sound, they have developed a new genre, coining the term Caribbean Soul “Latin R&B” to describe his music. Known popularly as the N.E.R.D. Latino, the members of COASTCITY have worked together and separately with artists such as Beyoncé, Shakira, Luis Fonsi, J Balvin, Marc Anthony, Prince Royce, Chris Brown, Juanes, Trey Songz, Yandel and many more. 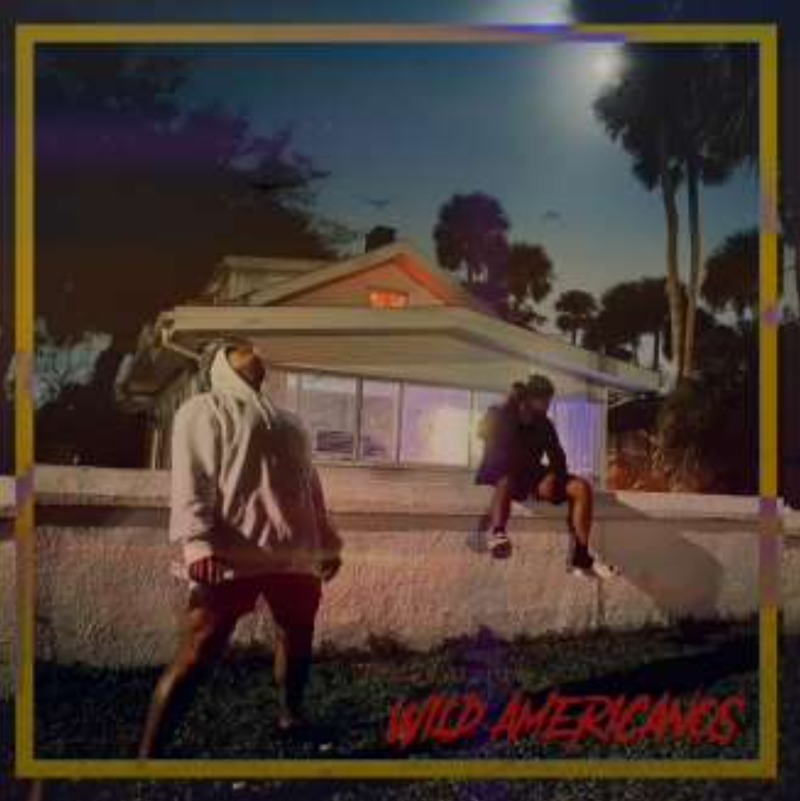 COASTCITY is currently working on the launch of its new EP, “Wild Americanos,” which will feature seven tracks. The promotional tour for the EP has already confirmed several dates for presentations in major U.S. cities as well as Puerto Rico. The EP will be released in April 2022.

On Februari 15th 2022 the single and video "Skyfall" is be released. 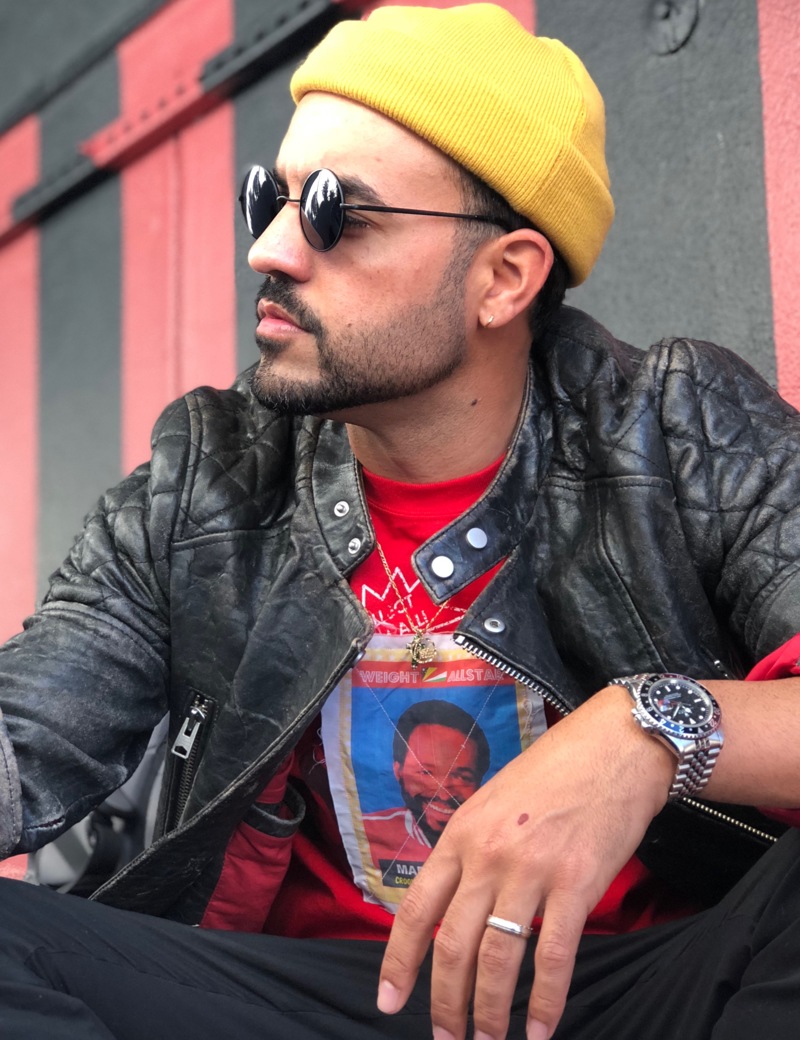 Born in Puerto Rico and from a family where music runs through the veins, Jean Rodríguez has explored every corner of music production. Since childhood he demonstrated skills and aptitude for singing and was part of some children's groups In Puerto Rico. When he moved with his family to Orlando, he received all the influence of rock, hip hop and R & B during adolescence. His musical ambition has led him to live in Los Angeles, New York and Miami; where he has been involved as a singer, instrumentalist, arranger, producer and composer for an infinity of world-class artists. His work as a vocal producer on the MTV Unplugged disc of Juanes led him to win his first Grammy and Latin Grammy certificates. In 2017, Rodríguez was again nominated in several Latin Grammy categories thanks to their participation in Prince Royce’s FIVE album (nominated for Best Contemporary Tropical Album, where Rodriguez co-wrote - along with Danny Flores - and co-produced the song "X" featuring Zendaya, and co-produced also "Just as I Am" featuring Chris Brown and Spiff TV); as well as for his participation in the album El Dorado de Shakira.

Jean also worked as a vocal producer for Beyoncé for the Mi Gente remix, published with J Balvin and Willy William. As a soloist, Jean has released two albums - On and Out of the Box - through Sony Music Entertainment.

Danny Flores' love for music led him to explore the piano as a form of expression from an early age. From there he moved on to other areas of the musical exercise such as composition, songwriting, assembly management and event production live. His successful career is based not only on his deep knowledge of music, but also on the development of valuable interpersonal relationships with the artists with whom he has worked, in an industry in which competitiveness would seem to be more important than art.

Danny is a natural leader, for which he has developed an extensive career as a musical director of projects involving young and promising artists like Riana Kurig and CNCO. In addition, his understanding of the song and the sensitivity of the artists, has brought him multiple credits in musical shows for television like The American Idol Experience (Walt Disney Entertainment), Yo Soy el Artista (NBC Telemundo) and La Banda (Univision).

In 2017, Danny Flores received his first Latin GRAMMY nomination as part of the team of producers and composers who worked at Prince Royce's FIVE. Danny co-wrote and co-produced the song "X" featuring Zendaya and co-wrote and produced "Just as I am" featuring Chris Brown and Spiff TV for Royce's album, nominated for Best Tropical Album Contemporary.