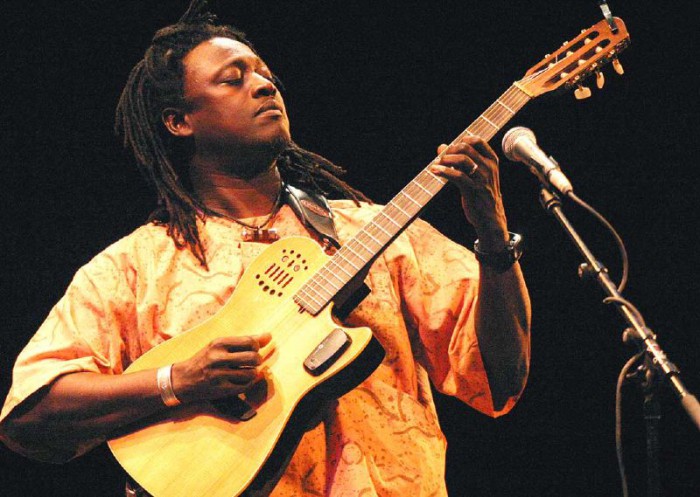 Malian guitarist Habib Koité is one of Africa’s most popular and recognized musicians. Habib Koité was born in 1958 in Thiès, a Senegalese town situated on the railway line connecting Dakar to Niger, where his father worked on theconstruction of the tracks. Six months after his birth, the Koité family returned to the regional capital of west Mali, Kayes, and then to Bamako. Habib comes from a noble line of Khassonké griots, traditional troubadors who provide wit, wisdom and musical entertainment at social gatherings and special events. Habib grew up surrounded by seventeen brothers and sisters, and developed his unique guitar style accompanying his griot mother. He inherited his passion for music from his paternal grandfather who played the kamele n’goni, a traditional four-stringed instrument associated with hunters from the Wassolou region of Mali. "Nobody really taught me to sing or to play the guitar," explains Habib, "I watched my parents, and it washed off on me." 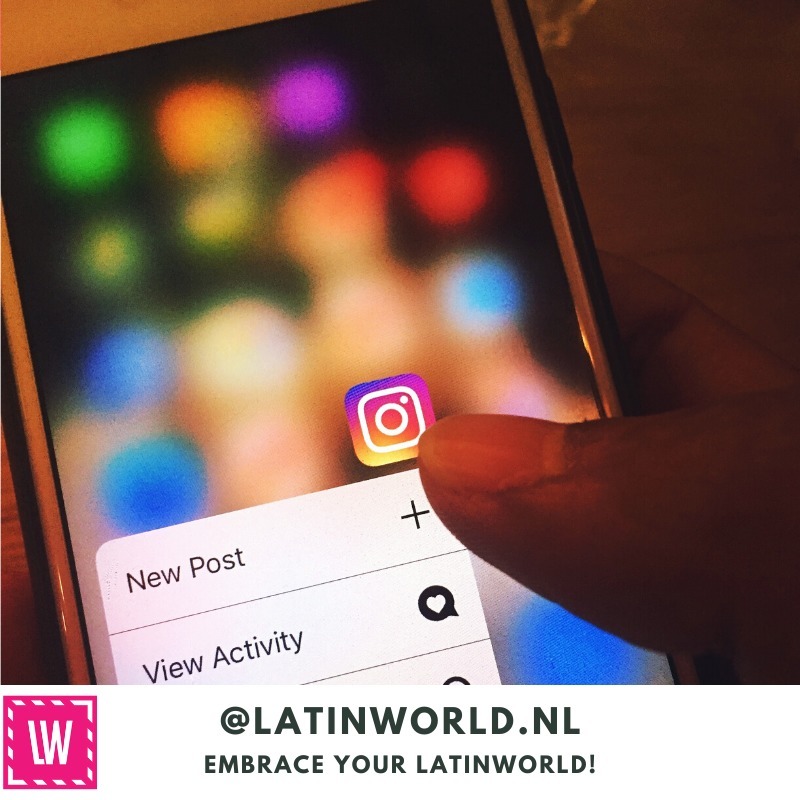