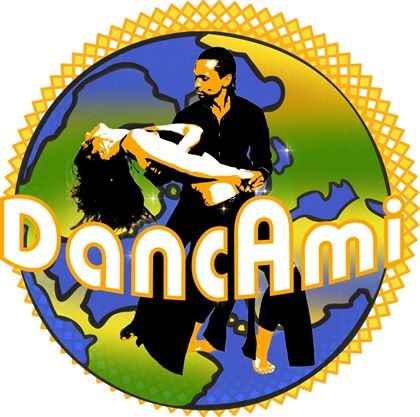 Zouk (more widely known as Brazilian Zouk or Zouk Lambada) is a sensual, fluid dance that is dominated by an intense connection between partners. It originated in Rio de Janeiro and Sao Paolo, Brazil where it evolved from Caribbean rhythms in the 1980s.

The Zouk beat is defined by a very clear chick-chick-doom, dominating most of the Zouk music which can include variations of popular R&B, Reggaeton, Hip Hop, Latin pop and Arabic music. When not holding closed position, partners move around each other in an asymmetrical axis. Men hold strong matador-like poses while women surrender by letting the mans movement direct their flexible bodies into each movement, hair swinging.

The relatively young dance style has been growing in popularity all over the world since the early 2000s. It is currently one of the most popular dances in Brazil and in areas such as the Netherlands